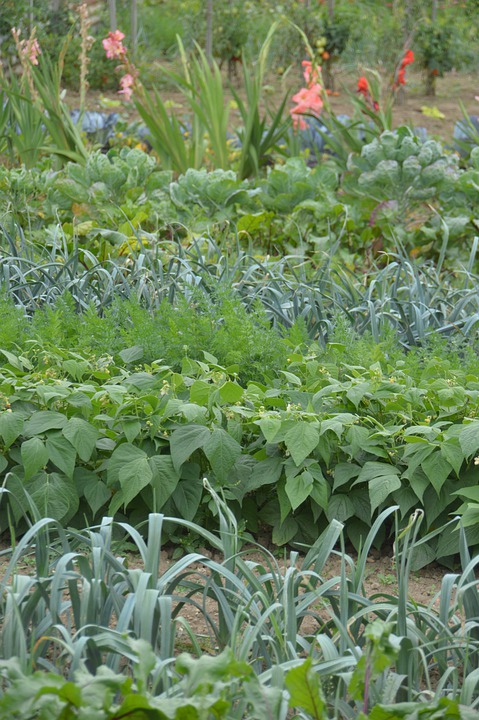 I had a black grandfather not by blood, but in all the ways that mattered. From my infancy to his death bed his gentle soul left a heartprint on mine. I learned about unity seeing my black grandfather, born 1900, and my white grandfather,…

I have a 10 and 13 year old. They have two weeks off. I’ve got stuff to do. They don’t. In an effort to work smarter not harder, I tweaked this list to help keep my sanity at the start of winter break.  Fix… 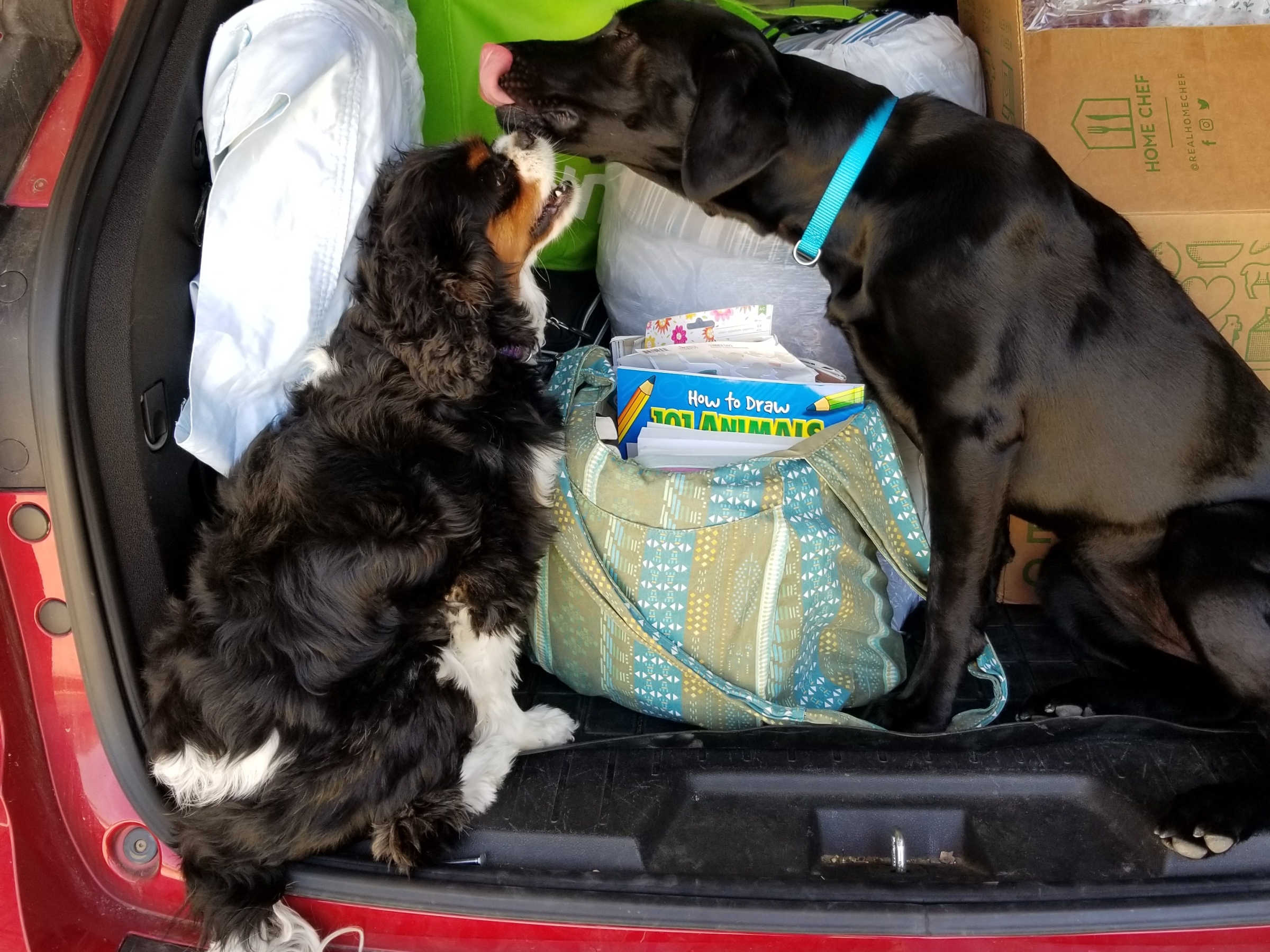 A Year in Review. So much to be thankful for. #amwriting #kidlit #Grateful

On September 12, 2001
I stood before my class
of confused and scared third graders
and lied.

My daughter was at volleyball camp  and I had a rare afternoon alone with my son. I offered to go for a bike ride with him and get some ice cream.  He turned that down. Granted, it was raining a little.  Instead, he said…