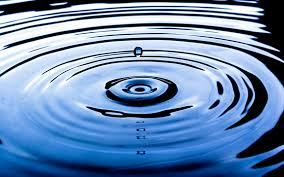 On September 12, 2001
I stood before my class
of confused and scared third graders
and lied. 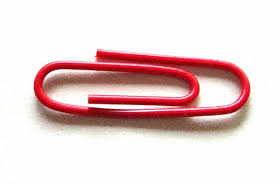 BIG CHANGES in small steps.
Like the man who bargained
from a red paper clip
to a house. 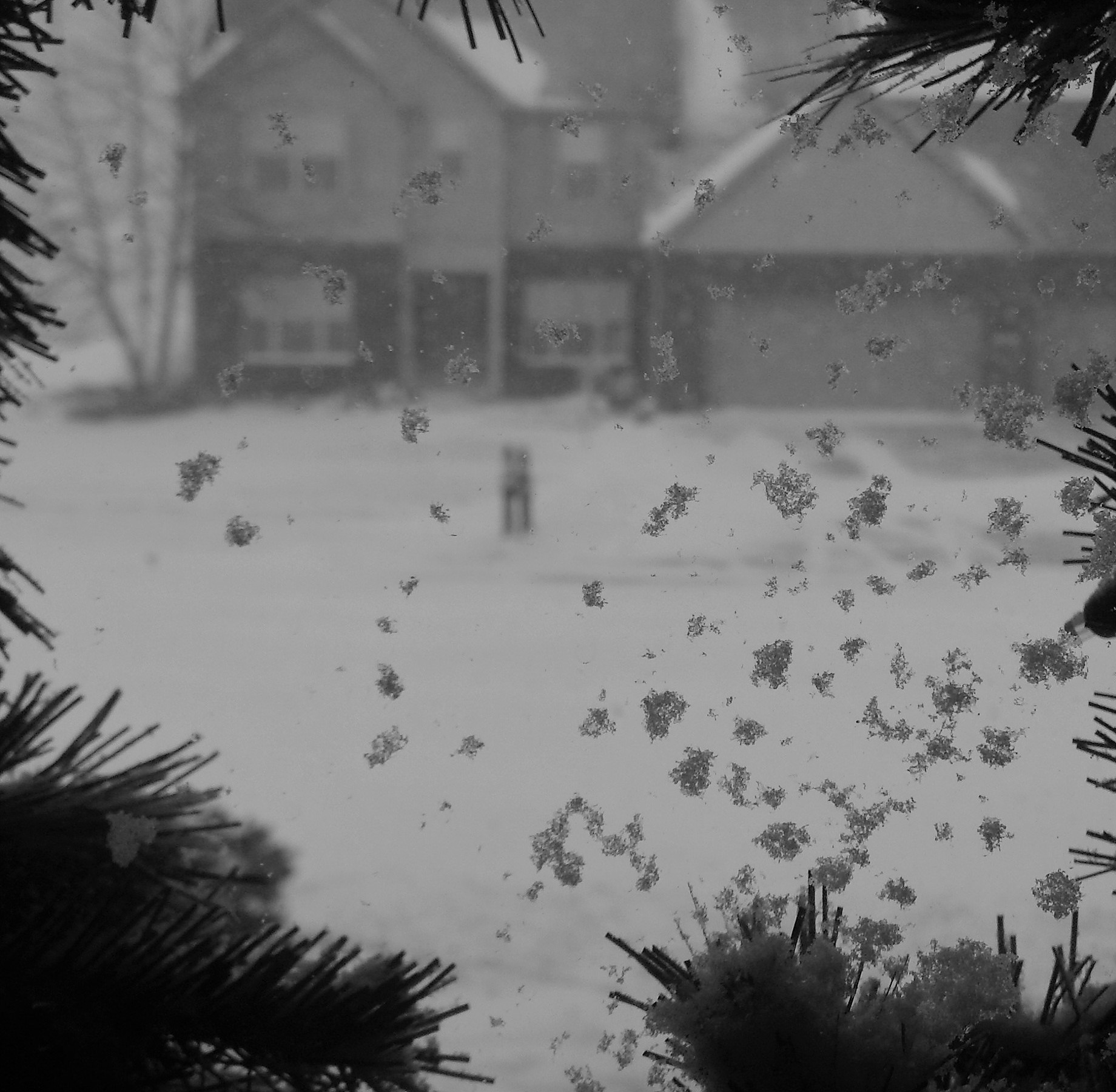 A poem in honor of the first snow day of the winter. 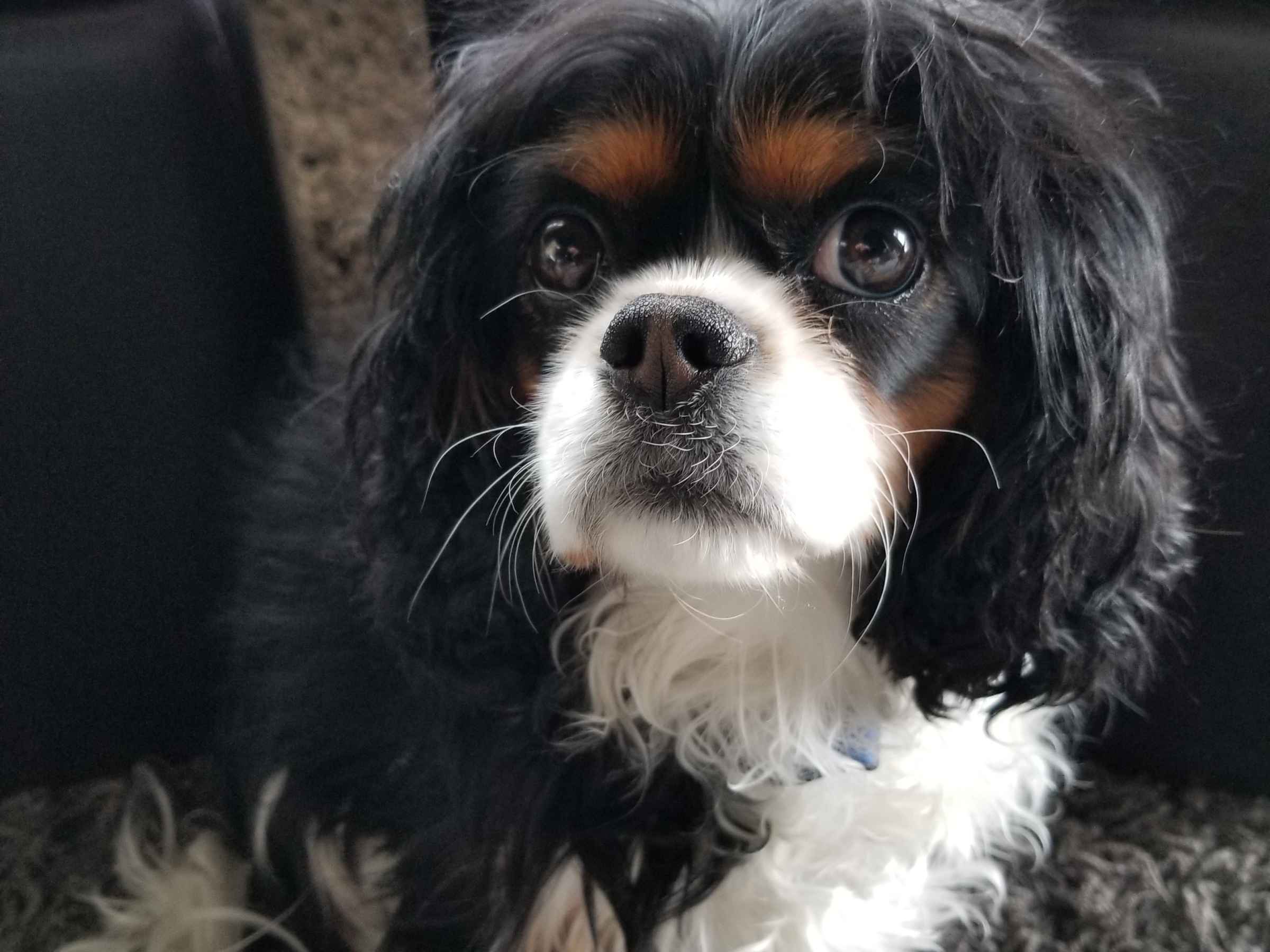 Brown pleading eyes so hopeful so earnest. I can hear her thoughts, I’m ready! Just give me the sign! I won’t let you down. She’s distracted. I’m focused. I pick up my pen. She lays by my feet waiting for the inevitable writer’s block….

This is the face of satisfaction: Computer shut mission accomplished satisfied. But it’s really like this: 258 free verse poems roughed it’s an ugly baby right now but it’s complete! And it doesn’t take long to feel like this: What’s next? Reading Wired for…

I have a confession to make. I broke the cardinal rule of writing a rough draft. I’m ashamed to admit it, but I had to do it. I read my entire MS. I know, I know. Full steam ahead. No looking back. But I… 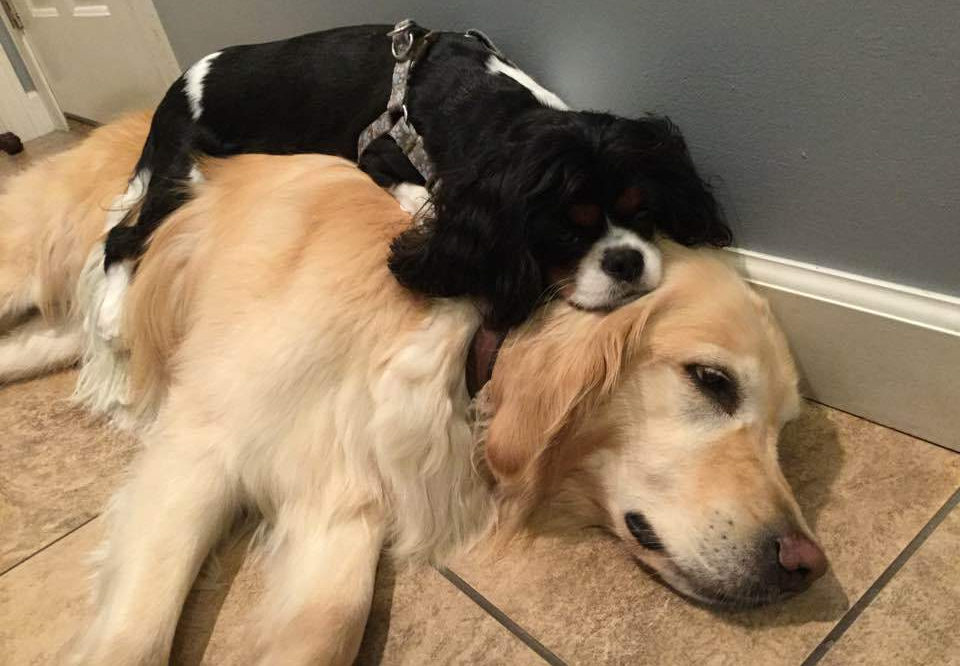